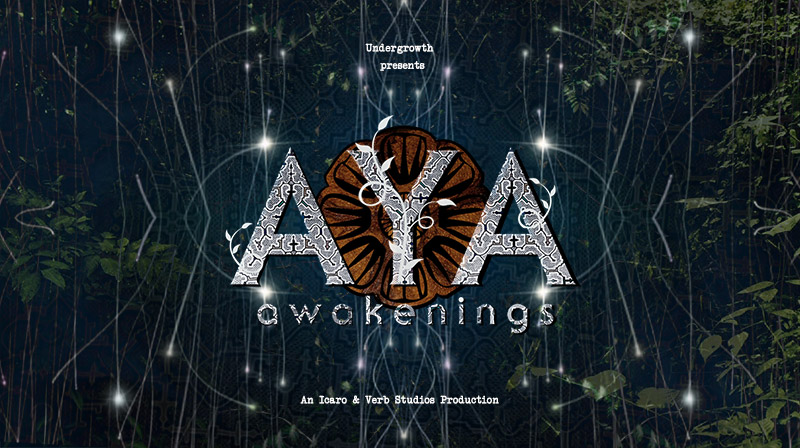 AYA: Awakenings is a documentary journey into the world and visions of Amazonian shamanism, adapted from the cult book ‘Aya: a Shamanic Odyssey’ by Rak Razam. As Razam sets out to document the booming business of Amazonian shamanism in the 21st century, he quickly finds himself caught up in a culture clash between the old world and the new. Braving a gringo trail of the soul, he uncovers a movement of ‘spiritual tourists’ coming from the West for a direct experience of the multi-dimensional reality shamanism connects one to.

Central to this is ayahuasca – the “vine of souls” – a legal South American entheogenic plant medicine that has been used by Amazonian people for millennia to heal physical ailments and to cleanse and purify the spirit, connecting it to the web of life. Western seekers also experiment with smokable dimethyltryptamine (DMT), and the juxtaposition of these two sacraments, and the way they are used by Westerners, is a central theme of the film. In researching the mystery of ayahuasca, Razam undergoes his own shamanic initiation, undergoing numerous tests and trials in the jungle and the psychic landscapes the vine reveals.

“The vine has spread her tendrils across the world and a genuine archaic revival was underway. My bags were packed, South America beckoned, and the ancient mysteries of the rainforest awaited. I wanted in on it…”

On the way he encounters a motley crew of characters, from rogue scientists that conduct DMT-brain scans on jungle psychonauts to indigenous and Western shamans that slowly unravel his cultured mind and reveal the magical landscape of the spirit world. And the more he drinks this potent jungle medicine the deeper it leads him: from the wet jungle where the ayahuasca vine grows and on into the raging heart of consciousness itself.

By blending narration directly from the book with video footage, interviews with practicing curanderos, samples of traditional icaros or magic songs, photographs and cutting edge special effects, AYA: Awakenings reproduces the inner landscape of the visionary state in unprecedented detail, invoking an awakening in the viewer.

Join the Awakening to access your Free Jungle Fever video and other exclusive bonus material!

‘Aya: Awakenings’ is an experiential journey into the world and visions of Ayahuasca, a powerful plant medicine from the Amazon which is has been utilized traditionally for millennia but has only recently been discovered by the modern world.

The groundbreaking shamanic documentary Aya: Awakenings is now available for viewing and download on Vimeo on Demand: https://vimeo.com/ondemand/ayaawakenings and you can read the book that inspired the film at http://www.ayathebook.com.

The books and dvd 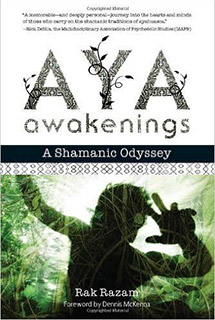 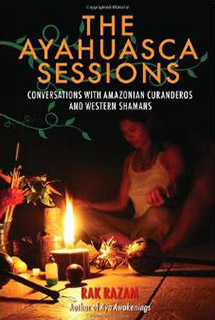 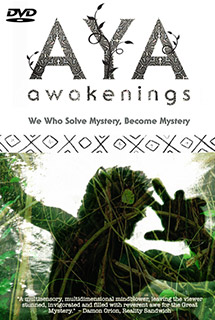 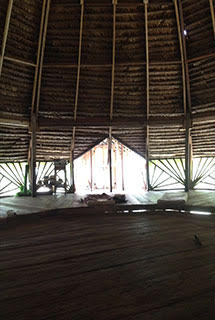 Ayahuasca culture is like an iceberg, with 9/10ths of its mass under the surface – and Aya is the book to tip it over the edge…

What is Amazonian shamanism and why is it important to the world today, as we stand on the brink of environmental change and global transformation? Traveling on a magazine assignment to Peru, “experiential journalist” Rak Razam sets out to discover the answers. He joins a growing movement of Western tourists coming for the legal experience of ayahuasca – the “vine of souls” a South American hallucinogenic plant that is said to heal, and connect to the divine. Read more… 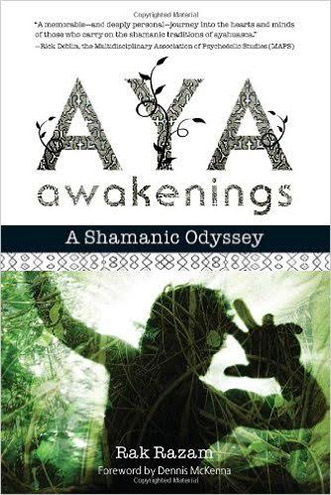 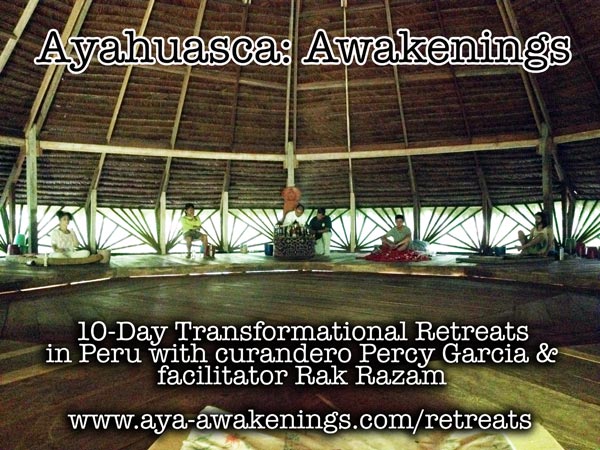 If you’ve read the book or seen the film, you’ll know that ‘Aya: Awakenings’ takes you on a journey of shamanic discovery into the heart of the Amazon and the powerful plant medicine ayahuasca. 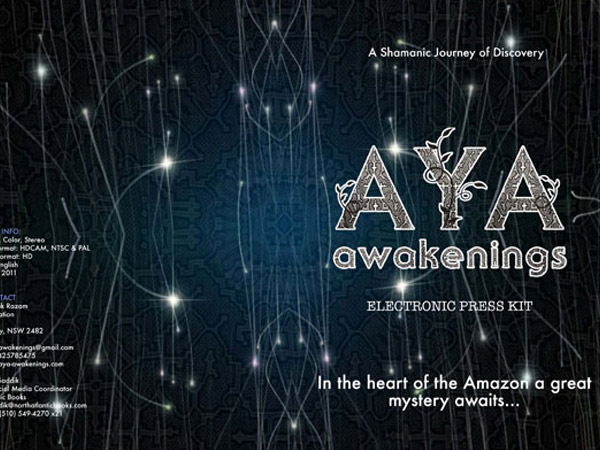 A Western journalist travels to Peru to document Amazonian shamanism and discovers a booming international business as well as a growing spiritual re-connection to the planet.